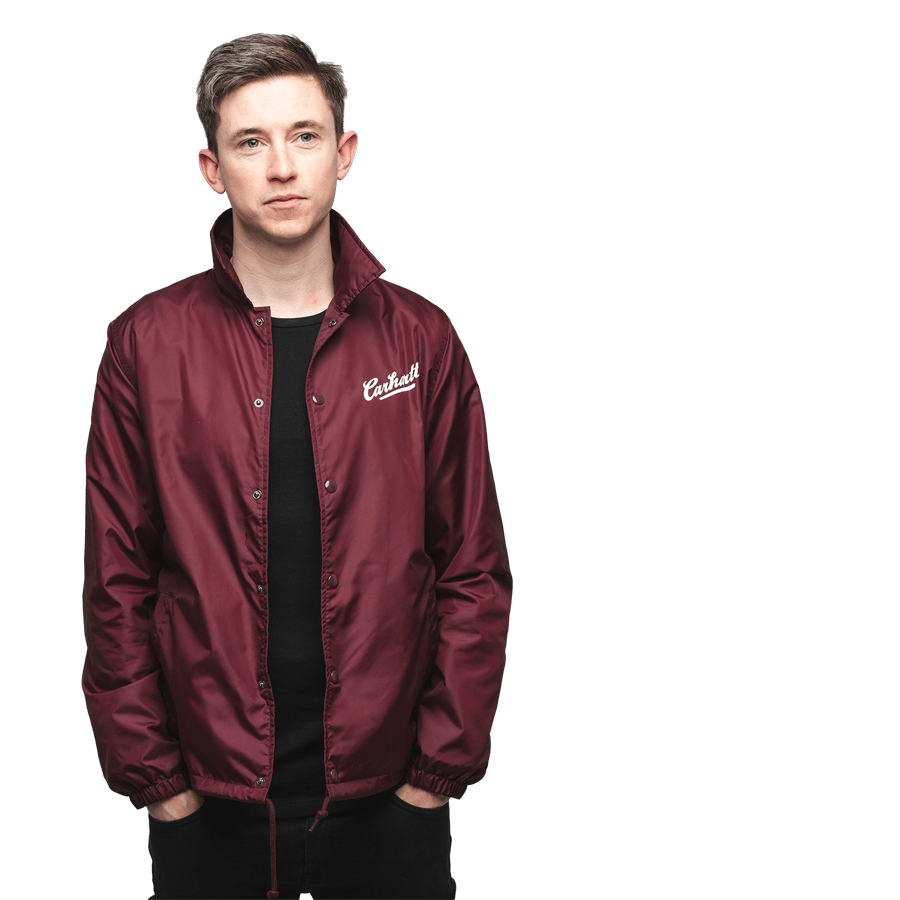 Jake has gone on to support Seann Walsh, Kerry Godliman, Tom Allen and Rob Beckett on their UK tours as well as writing on Mock The Week, 8 Out of 10 Cats, The Now Show, News Quiz, Virtually Famous, Bake Off: The Professionals, and Bake Off: An Extra Slice.

In 2018 he made his TV debut performing on Comedy Central’s Live From The Comedy Store.

In August of 2018 he performed a sell-out run of his debut solo show Little Lost Lad at the Edinburgh comedy festival.

Jake can now be seen performing across the UK.

© 2018 Jake Lambert
Management: Off The Kerb
For all enquiries please see the contact page
Website by Helga Resi